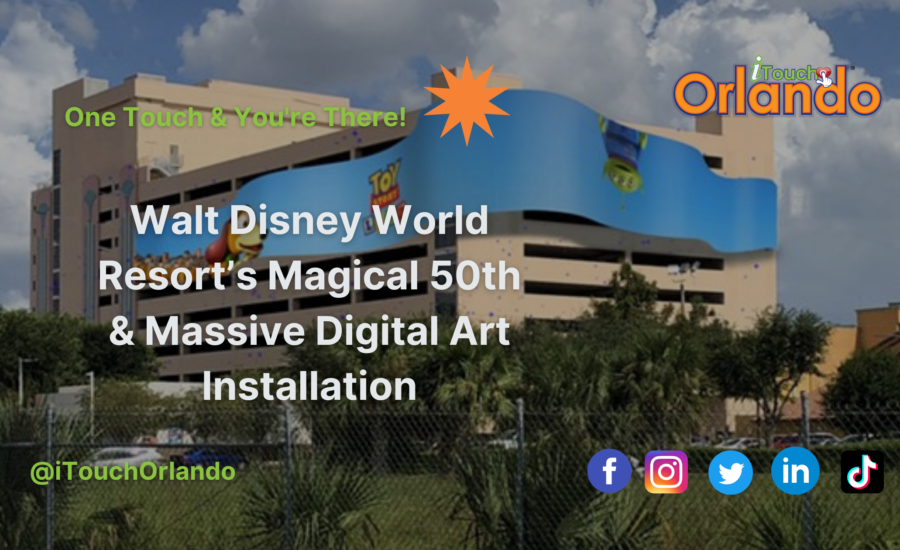 The I-Drive Resort Area is about to get a lot more exciting. A gargantuan screen will greet visitors at the entrance, and Mango’s ten-floor parking structure is part of the transformation. The plans for the art on the screen include two scenes. One features attractions in Toy Story Land, and another is focused on Star Wars.

“The installation will be a technological medium that allows for continuously refreshed dynamic and subtle moving displays of works of art that feature the Walt Disney Company’s iconic characters and franchises, as well as the Walt Disney World® Resort’s famous attractions,” the company wrote in their application for the sign. “These works of art are timeless and recognizable. The dynamic art display will serve as an energizing art installation furthering the I-Drive 2040 plan and enhancing the FDOT interchange development with visibility from I-4. It will be an I-Drive icon at the entrance of Sand Lake Road furthering the Orange County Dynamic Art program’s intent and purpose to promote broader scale works of art visible to the public, encouraging creativity, and developing a strong sense of place in Orange County.”

The new billboard is an exciting opportunity for Walt Disney World. It will be visible not only to tourists but locals as well, helping them get updates on offerings at their local theme park and giving visitors more information about what’s happening in Orlando when visiting either one of these parks!

The Orlando Business Journal pointed out that typically large LED billboards such as this are only found in places like Las Vegas or New York, but as Orlando continues to grow, we may see more installations like the one Disney is bringing to I-Drive. Similarly, iTouchOrlando has been working to bring more than 120 of their digital touch-screen kiosks to hotels and high-traffic locations on I-Drive, The Walt Disney World Resort area, Downtown Orlando, and the surrounding Central Florida area. The kiosk is a stand-alone booth placed in high-traffic areas for business purposes. It typically provides information and applications on commerce, entertainment, and a variety of other topics as well as access being able to convert all the valuable advertising into 20 different languages.

We’re excited for the upcoming months ahead and know this news from Disney will only help draw tourism back to the International Drive and surrounding areas and promote tourism in Orlando!

This news is just in time for the 50th-anniversary celebration! Walt Disney World Resort opened in 1971 and has since grown into the largest theme park resort in the world, with four parks, two water parks, 25 hotels, and 4 golf courses! Walt had big ideas for his first theme park; he wanted to create a place where children of all ages could enjoy themselves without having to worry about anything else. His dream was finally realized on October 1st, 1971, when Walt Disney World Resort opened its doors to guests for the first time – 50 years ago this month!

To celebrate the 50th anniversary of its release, Disney’s Cinderella Castle received a makeover. The new addition of shades of royal blue and gold were an inspiration from Imagineer Mary Blair’s vision for what she imagined as an addition to this classic film!

150 food and beverages items were added to menus across all of the four theme parks for the celebration. According to D23, one of Walt’s favorite foods was chili which guests can now order at Casey’s Corner!

One of the coolest editions for the 50th-anniversary celebration is gold character statues scattered throughout all four theme parks. The collection features large, iconic sculptures themed to popular Disney characters like Mickey, Minnie, Donald, Goofy in addition to newer ones such as Dante from Coco (or “Coco”). There will also be digital interactions coming soon!

At night during the “World’s Most Magical Celebration,” Cinderella’s Castle, along with iconic features from the other three parks transform into Beacons of Magic. Pixie dust shimmers on top of the castle; magical fireflies fill up Tree of Life at Disney’s Animal Kingdom and spectacular touches come alive throughout Hollywood Tower Hotel located in Disney’s Hollywood Studios. EPCOT also becomes more lit than ever before as light shines across Spaceship Earth reflective panels which resemble stars overhead – this will be a permanent feature that stays beyond next year’s celebration!

You’ll want to get your hands on the new 50th Anniversary Collection from Disney World! The collection features shirts and other items with nods to former attractions, like Mr. Toad’s Wild Ride. There are also styles that pay homage back in time before we had our beloved theme parks such as a shirt featuring previews at what was known then as “The Preview Center” so people could see how things would look before they opened Magic Kingdom for guests!

The future is looking bright and we are looking forward to all the changes and improvements in the Central Florida area for all! To learn more about how iTouchOrlando is also working to bring back tourism in Orlando, visit our website.

This site uses Akismet to reduce spam. Learn how your comment data is processed. 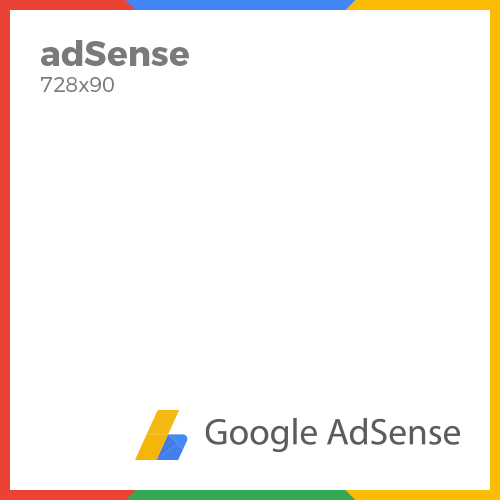