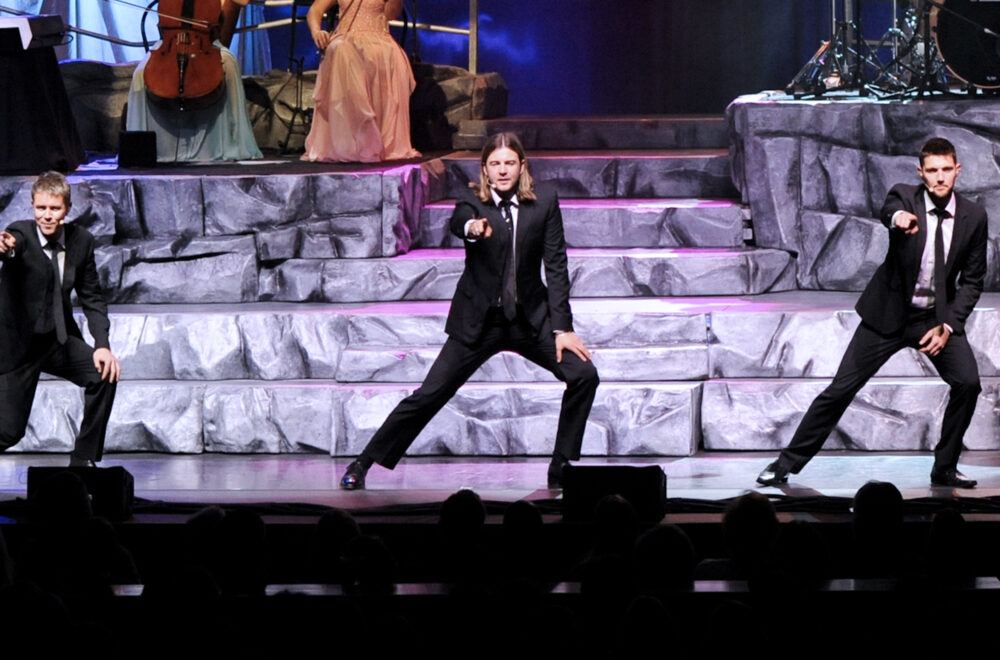 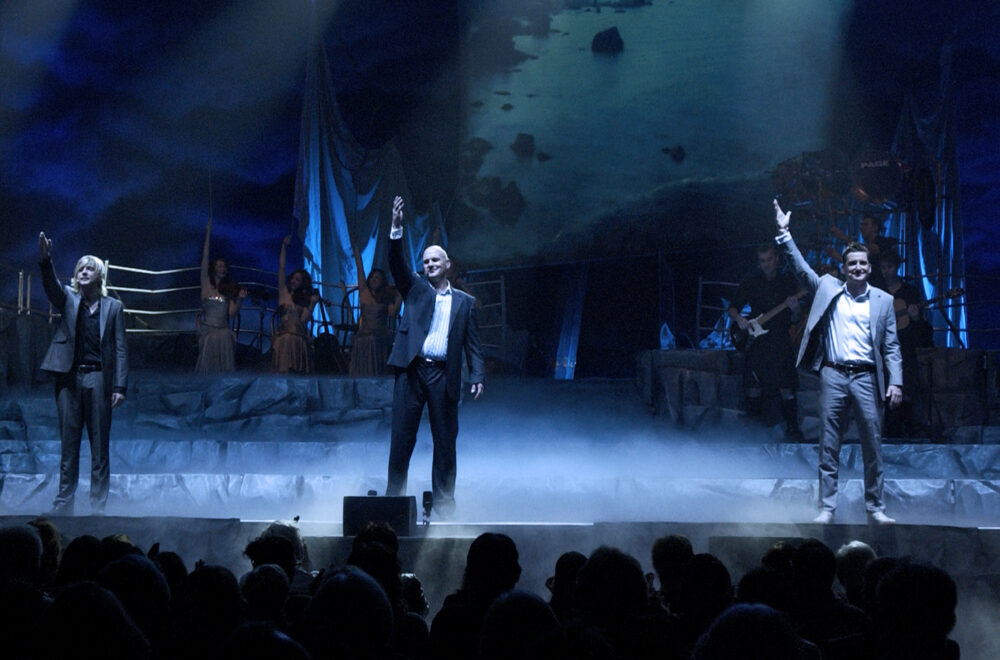 Public Television darlings Celtic Thunder will play Hard Rock Live Orlando on February 22, 2022 at 7:30pm. Celtic Thunder IRELAND is a brand-new revue show that revisits their most popular Irish and Celtic songs of the past decade and celebrates the influence of Irish and Celtic music around the world. Tickets are on sale now and can be purchased online here. Tickets for the prior and rescheduled show dates will be honored.

Celtic Thunder IRELAND is a brand-new revue show that revisits their most popular Irish and Celtic songs of the past decade and celebrates the influence of Irish and Celtic music around the world. We, like everyone else the world over, are impatient to get our lives back on track. Knowing that we will be out on the road again soon has kept us going over the past 18 months.  We cannot wait to get back out there and give it our all, and to welcome our fans to a Celtic Thunder show again soon” says Celtic Thunder soloist Ryan Kelly. The Celtic Thunder IRELAND live theatrical show embodies the essence of the Public Television stars, delivering a blend of lively, fast paced and upbeat songs “A Place in The Choir” “The Galway Girl” and “Raggle Taggle Gypsy” classic ballads “Mountains of Mourne” and “The Wild Rover” and renowned Irish love songs such as “She Moved Through The Fair” and “Danny Boy”. All with a special Celtic Thunder twist, of course. Drawing from their most popular Television Specials and hits since their inception, IRELAND features the songs and performances that launched Celtic Thunder into the hearts and homes of audiences across the US and Canada, winning them the mantle of Top World Music Act in Billboard five times over. Formed in Dublin in 2007, Celtic Thunder is a multi-dimensional musical and theatrical ensemble celebrated around the world for emotionally powerful performances and a state-of-the-art production. Billboard magazine has named Celtic Thunder the Top World Album Artist (in 2008, 2009, 2011, 2015 and 2016) while the group has had LPs placed in the World Album Top 10 every year since 2008.