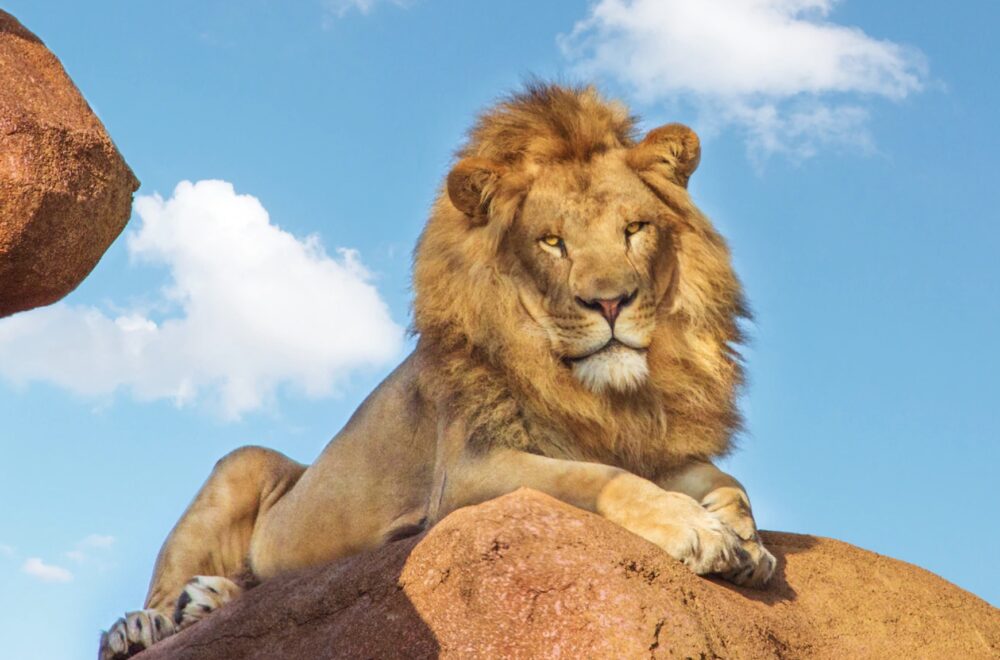 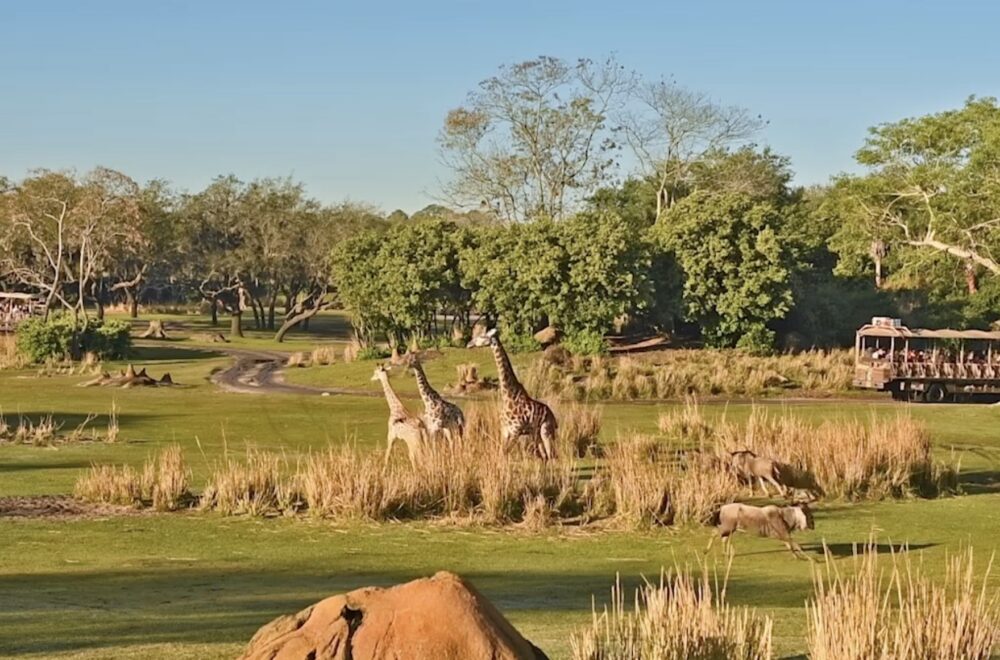 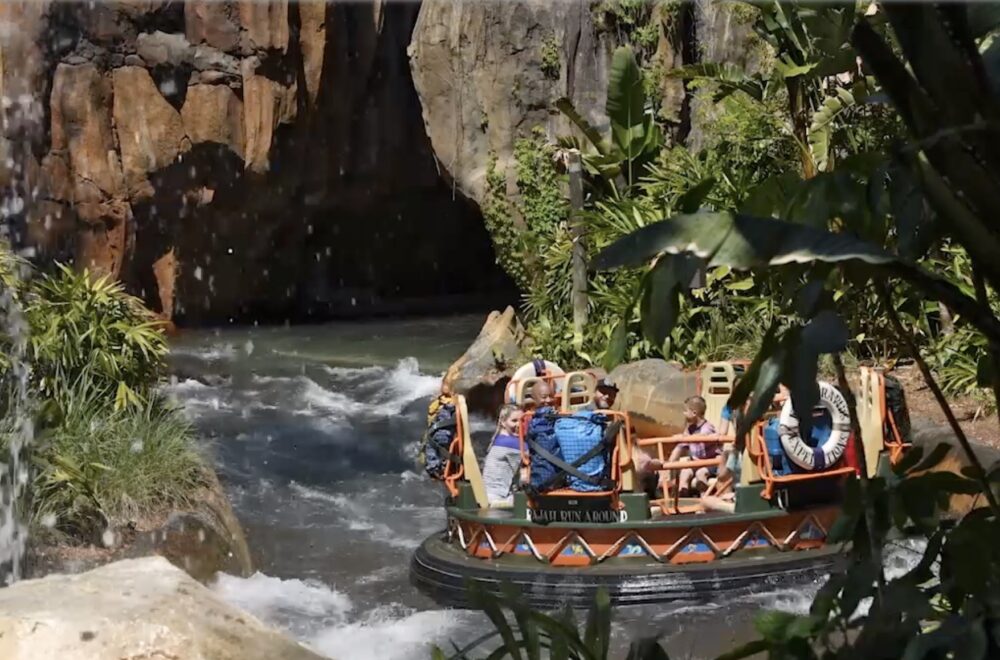 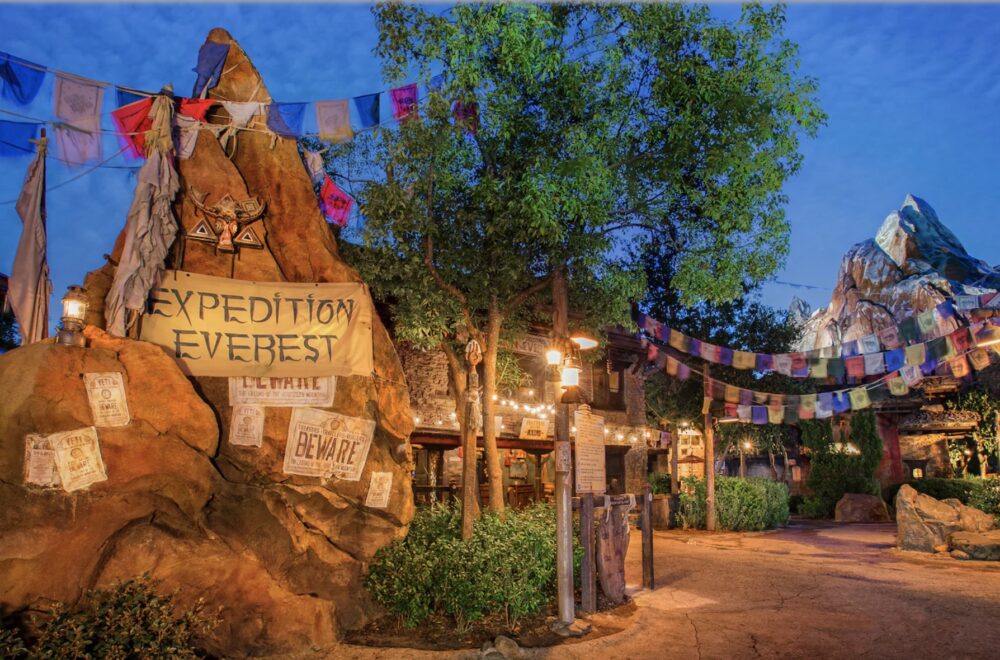 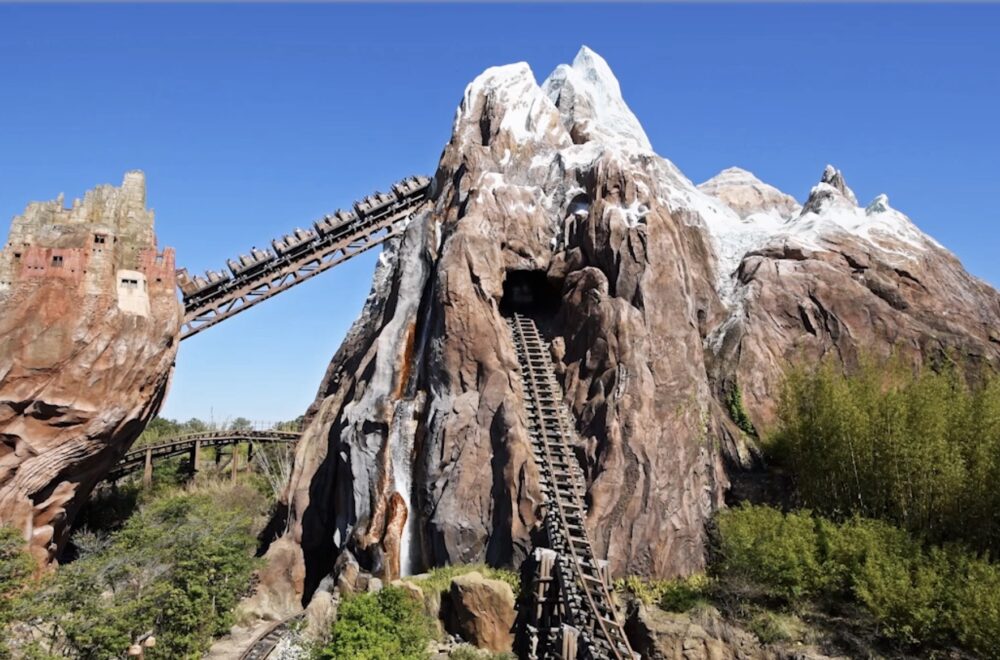 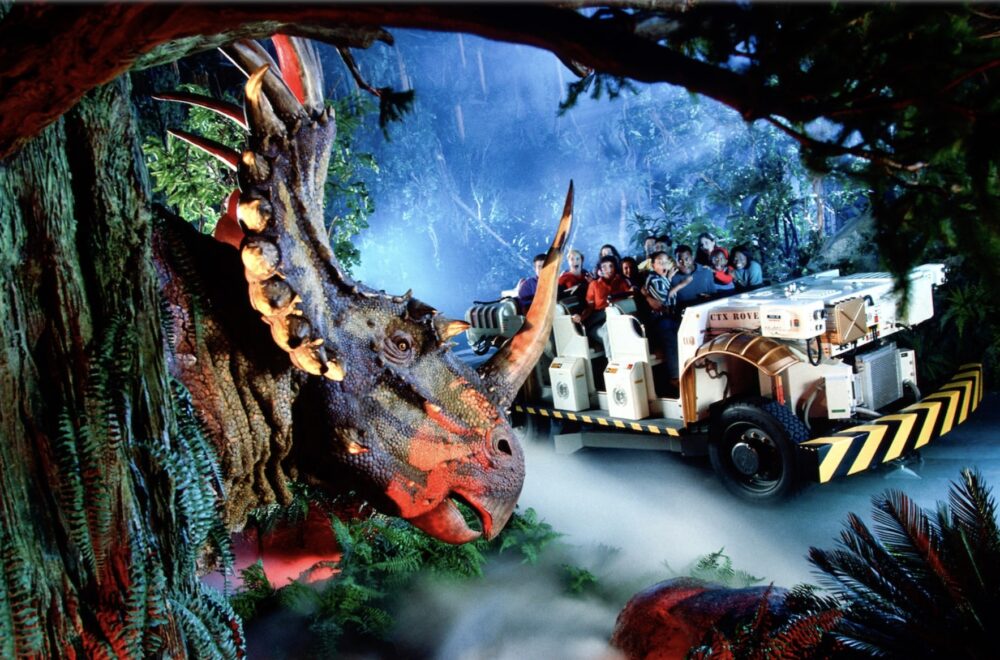 Disney's Animal Kingdom is a zoological theme park at the Walt Disney World Resort in Bay Lake, Florida, near Orlando. Owned and operated by The Walt Disney Company through its Parks and Resorts division, it is the largest theme park in the world, covering 580 acres. The park is dedicated and themed entirely around the natural environment and animal conservation, a philosophy once pioneered by Walt Disney. Disney’s Animal Kingdom park have daily and nightly attractions and experiences, including Pandora – The World of Avatar.

Hours may change under current circumstances