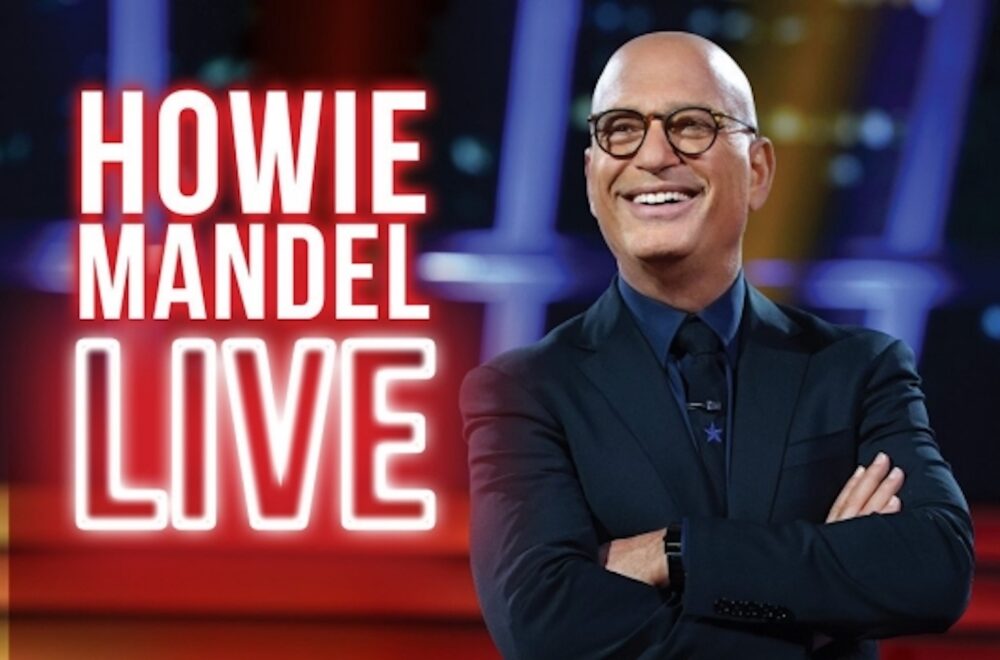 Howie Mandel has remained a constant force in show business for more than 30 years. He can currently be seen on NBC’s flagship series America’s Got Talent where he has served as a judge for eleven seasons. He recently finished production on his new documentary Howie Mandel: But Enough About Me. Other recent projects include judging NBC’s America’s Got Talent: The Champions, CNBC’s Deal or No Deal where he served as executive producer and host and Nat Geo Wild’s Animals Doing Things where he co-hosted with his son Alex. He also executive produced the Quibi series Kirby Jenner. In 2019 he released his first solo special in 20 years Howie Mandel Presents Howie Mandel at the Howie Mandel Comedy Club.